Can I Terminate A Commercial Contract Without A Termination Clause?

On leaving contracts that do not feature exit clauses.


Imagine this everyday situation: you are a vendor/supplier. You have entered into a commercial contract to sell goods to a purchaser. Suddenly, the purchaser defaults. He no longer makes payments.

You now wish to terminate the contract, and to end your business with the purchaser.

However, you then realise that your contract has not expressly set out a termination clause. 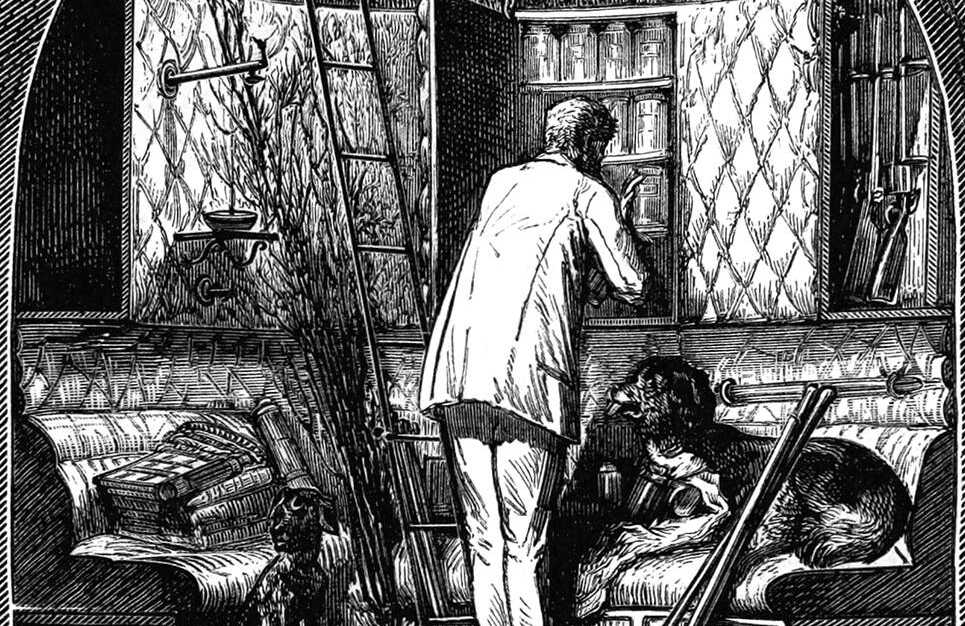 Can you still terminate this contract then, despite the absence of such a clause? The seeming answer to this question is, yes, you can, if you provide reasonable notice.

The Court of Appeal in Masjaya Trading Sdn Bhd v. Kedah Cement Sdn Bhd [2004] 4 CLJ 18 made it clear that a contract which does not consist of a termination clause can be terminated. This first requires the issuance of a ‘reasonable notice’ to the other party:

…“None of the contracts expressly provide for their termination. That, of course, does not mean that they are permanent contracts or contracts in perpetuity. The learned judge was therefore entirely correct in rejecting the plaintiff’s argument that the contracts could only be terminated by mutual consent. But that is not the end of the matter. For, in contracts as the present, the law will imply a term that they may be terminated upon reasonable notice.”

This requirement of notice appears to be mandatory. Failure to give such notice could even amount to a breach of contract - the Court of Appeal stated:

…“In the present case it is beyond dispute that the defendant did not give the plaintiff any notice to terminate the contracts. On the other hand, it withdrew the notices it gave upon being challenged by the plaintiff. Since the defendant was under an implied obligation to terminate the contract only upon giving reasonable notice, its failure to give any notice constitutes a breach of contract.”

This judgment in Masjaya Trading appears consistent with the common law authorities requiring reasonable notice (see footnote below). Yet:

In short, it remains somewhat ambiguous whether reasonable notice is required, yet given the authorities available the Court may be invited to imply that such contracts become terminable with reasonable notice.

But what is ‘reasonable notice’?

In Merbok Hilir Bhd v Sheikh Khaled Jassem bin Mohammad Jassem Al-Thani (t/a Petroserv General Trading Establishment) and other appeals [2013] 5 MLJ 407, which was concerned with the termination of an agency contract without a fixed term period, the Court of Appeal stated:

…“It is now clear… that reasonable notice of termination must still be accorded even though an agency contract is not for a fixed term. What amounts to a reasonable notice is of course dependent on the facts and circumstances of the particular case.”

Some cases provide guidelines for ‘reasonable’ notice periods - which appear to be commercial considerations, that may later be reviewed by the courts as a question of fact and on a case-to-case basis. See for instance:

Essentially, these cases appear to posit that a termination notice is ‘reasonable’ if:

In summary, any party is entitled to terminate a contract, even if their contract does not have a termination clause. But reasonable notice must be given, and if there is a dispute, the reasonableness of that notice will be the subject of court review.

Disclaimer: The opinions, views and thoughts expressed in this article are those of the author and do not necessarily reflect the views of any employment, institution, association or organisation that he is affiliated with.