Advocates - On Masters and Their Pupils

Masters must spend time with their pupils.


Chambering is essentially apprenticeship: pupils would shadow a more senior lawyer to learn the trade and craft of advocacy. 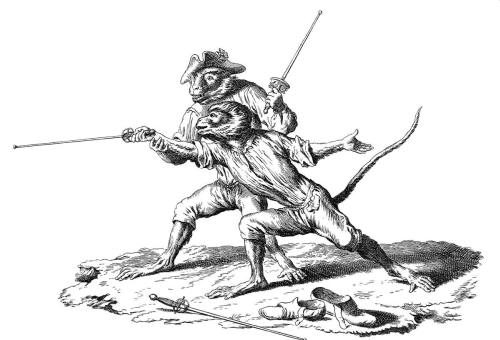 It’s a vital tradition: a lot of what you actually need to know about legal practice will not be in the books. The chambering period affords pupils some safety and a strong learner’s defence against the (undoubtedly many) mistakes they will make as a beginner.

There are many good masters.

Unfortunately, there are also poor masters. Their kind thinks that it’s a waste of time to spend time sharing knowledge with pupils. A few treat pupils as disposable clerks/secretaries, and take pupils as a way to cut costs.

In my own experience, I once had an opponent/mistress who abused her pupil.

I noticed problems from early on - e.g. the mistress missed court appearances, and did not return documents on time. She got her pupil to draft submissions and legal documents, with little to no review. At one point, things got so messy that I (acting for the defendant/opponent, and in a contentious matter) even had to teach the pupil how to prepare trial documents, how to address the court in chambers, and how to file things - duties which should have been taken up by the mistress to teach, not a professional opponent.

She discarded the pupil not long after pupillage ended. She also refused to attend the pupil’s call, and did not even arrange a mover for him.

The pupil later, partly out of desperation, pleaded to me to move his call, as he knew no other lawyer who would. Given that I was oddly placed to vouch for his fitness/ability and ethics (since I witnessed his hardworking demeanour and got to see him learn over 9 months in chambers and outside court), I agreed. But again, none of this should have happened, if the mistress wasn’t so unethical.

Unworthy and uninterested ‘masters’ demean the profession. They should be barred from taking further pupils.