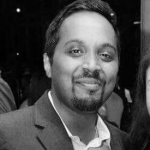 Demanding a Reply to a Letter of Demand

On the importance of a letter of demand, and the consequences when you fail to reply.


Many at some point in their life would have received or seen a letter of demand.

What’s in a Letter of Demand

A letter of demand would essentially state the following:

There will also sometimes be a notice stating that court action will be taken if payment is still not made by the last date. 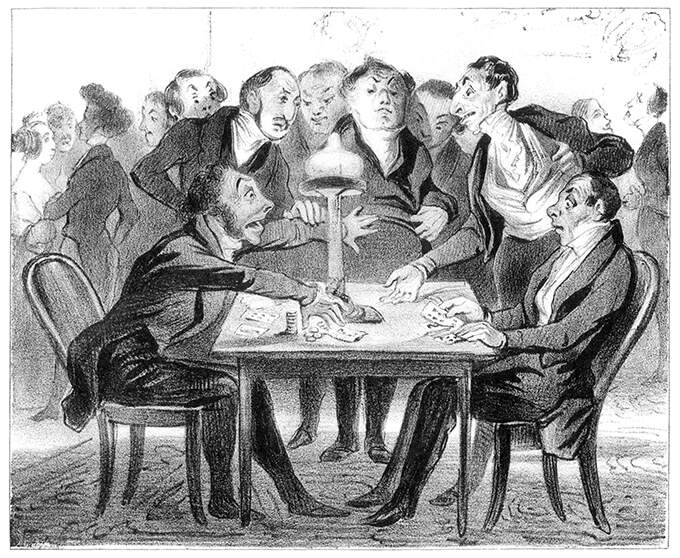 Now, many choose to ignore such a letter and hope for the whole thing to magically go away. Alternatively, some choose to deal with the demand only once the claim actually proceeds to court – which is a bit too late, as by then lawyers would already have entered the scene.

On the Weight of a Letter of Demand

The Malaysian Court of Appeal has recently asserted the importance of a letter of demand and why people must take such letters seriously, especially when they have a proper defence to the demand made against them.

In delivering its decision, the Court of Appeal stressed that:

That being said, this is not the first time that the Court of Appeal has taken a stand on letters of demand. In 1995, some two decades ago, the Court of Appeal had gone on further to state that one’s failure to respond on the facts should lead to entry of judgment: see David Wong Hon Leong v Noorazman Adnan [1995] 4 CLJ 155. It is my personal view that this is a rather extreme interpretation, but I can only state the law as it stands.

In conclusion, the next time a letter of demand makes its way to your postbox, don’t catalogue it with your shopping magazines or novels. Attend to it immediately. Better still, get in touch with a lawyer ASAP!