I Beg Of You, Don't Seize My Items

Seizures under the Strata Management Act, and avoiding them.


Some of you may have read about the seizure of items from defaulters under the Strata Management Act 2013 (“SMA”) at an apartment in Bangi.

Is it legal to seize items? 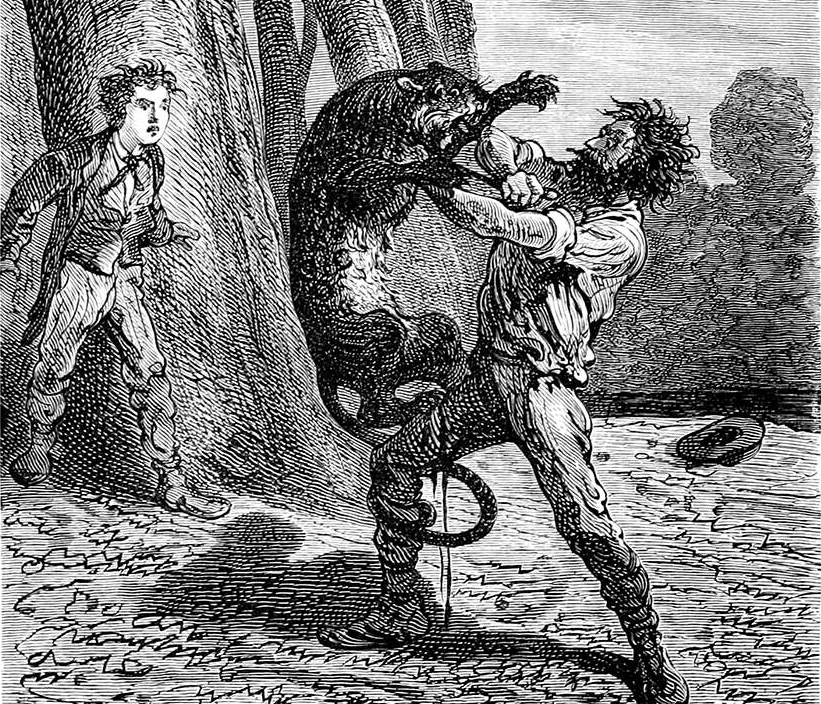 The commissioner may, upon sworn application in writing made by the developer or any member of the joint management committee, issue a warrant of attachment in Form A of the Third schedule authorizing the attachment of any movable property belonging to the defaulting parcel owner which may be found in the building or elsewhere in the state.

In short, the Commissioner of Buildings may issue a Warrant of Attachment to authorize the ‘attachment’ (i.e. seizure) of any movable property belonging to the parcel owner who has defaulted.

The execution of the Warrant of Attachment

In fact, if there are difficulties in executing the Warrant of Attachment, the Commissioner of Buildings may seek the assistance of a police officer.

The person executing the Warrant of Attachment:

(a) may, in the daytime, force entry so as to execute the warrant; and

(b) make an inventory of the items seized and give notice to the person who, at that time, is or appears to be in possession of the property.

How to Avoid Seizure

The owner has to pay the outstanding fees if he does not want his/her items to be seized.

But if the property is occupied by tenants, they face the conundrum. Their recourse, to avoid seizure, is also under the SMA. They may:

If the owner of the parcel disputes the legality of the seizure, he has 14 days to apply to the Magistrate’s Court for an order to release the property.

But if there is no dispute on the legality of the seizure, and if the owner does not pay the outstanding amount within 14 days, the items seized will be sold by auction under the supervision of the Commissioner of Buildings.

A point to note

So if ever you hear a knock at your door, you now know.