Advocates Must Not Use Their Titles In Court

All are equal before the law. And advocates ought to be the first to demonstrate so.


Malaysia has a peerage system of sorts.

With it comes titles. Some among us would then bear appellations of honour – ‘Datuk’, ‘Dato’, ‘Tan Sri’, et cetera.

Coincidentally or otherwise, many of these ‘peers’ also happen to be advocates, who openly insist on or expect to be addressed by their title while in court.

In one instance, I’ve even seen an advocate correct the judge and insist on being addressed as a Dato’, even though this advocate’s investiture had reportedly taken place just one day (!) before. 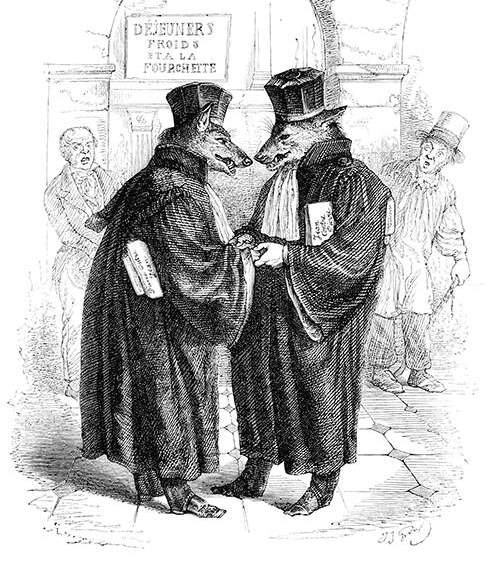 Such practice of using titles in court is improper. Some reasons:

Honest advocates should thus avoid using titles as they go about their duties.

The Bar’s Position Against Titles

Our rulings sternly forbid an advocate from demanding that he be addressed by his title in court - see Bar Council Ruling 11.08 (“Use of titles in court, judgments or orders”):

This ruling binds advocates and solicitors: see s. 77 (1) of the Legal Profession Act:

“…the Bar Council may, with the approval of the Attorney General, make rules for regulating the professional practice, etiquette, conduct and discipline of advocates and solicitors…”

“…Any advocate and solicitor who fails to comply with any rules made under this section may be liable to disciplinary proceedings.”

The above ruling is sadly more often honoured by its breach rather than its observance; I’ve lately come to think that many advocates may not even realize that the ruling exists, much less why.

The Bench’s Position Against Titles

Our judiciary has discarded the use of their titles in court orders.

If even the Bench itself has seen it fit to pursue this commendable line of practice, then members of the Bar ought to follow.

Litigants Too Should Avoid Titles

As a matter of practice, I tend to advise litigants, no matter how high-ranking, to discard their personal titles from their court intitulements and affidavits. Their doing so not only conveys humility, but also confidence: for only the weak and insecure would demand the unnecessary artifice of a title as they stand judged before the law.

Disclaimer: I express no views as to the necessity/value of titles in society - only in court, where equality before the law should not just be practiced, but also be seen to be practiced.