A ‘case management’ (or a ‘CM’, as it is more fondly referred to) is an appearance in court before a registrar or a judge, outside of hearings and trials. 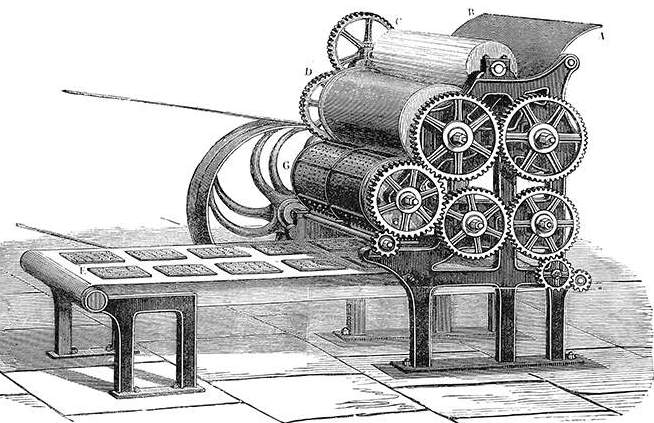 Why Case Managements Are Necessary

Court cases, like humans, are messy affairs: they tend to spiral out of control when not carefully managed.

Therefore, in practice, having regular appearances before registrars and judges outside of hearings and trials help to push forward cases, prevent delays, and avoid procedural issues that could otherwise cause injustice or leave litigants breathing hard for order.

What Case Managements Are

I’ve yet to see the concept of ‘case managements’ explained simply. I thus offer the following summation of their being, at least in the Malaysian context:

I should emphasize: case managements are neither hearings nor trials. They are court appearances mostly concerned with directions and updates. Litigants/counsel would appear:

A Bit of History – The ‘Good’ Old Days Before Case Managements, and the Subsequent Judicial Backlog and Reforms

Case managements are a mainstay of our current Malaysian legal system. But this wasn’t always so. In the old days:

As such, and at some point in the pre-2009 era, it was not uncommon for litigants to have to literally wait years for their cases to even reach trial (much less reach a decision). This was in itself injustice – and the judicial backlog all but exacerbated that cancer. Take it not from me, but from the official court reform progress report prepared by the World Bank:

“…39. It is generally agreed that since the late 1980s, the Judiciary as a whole went through nearly two decades of declining performance and decreasing public confidence. Cases commonly took unpredictable lengths of time to resolve, depending on the disposition of the judge and the actions exercised by the lawyers. Each judge operated in relative isolation, leading to considerable variation even in how cases were processed, and an often disorganized management of internal administration. For example, when the current Chief Justice and his team visited a series of courtrooms in late 2008, they found the files in complete disarray, piled everywhere inside and outside the courtroom.

40. The litany of common complaints is not that dissimilar from those found in many other countries and regions: politicization of appointments and decisions, corruption, inefficiency, delays, disorganization, inadequate and usually unreliable performance statistics or even counts of pending cases, arbitrary and often unpredictable decisions as well as handling of filings (which might be returned because the admitting officer did not like the way a name was spelled), disorganized filing “systems”, and a generally poor public image. These complaints had been building over the 20 years following the “judicial crisis” in part in response to concerns about external interference and in part as a result of the growing demand for quicker and better quality responses.”

Thankfully, other courts around the world, in the pursuit of efficiency, had begun managing their dockets more proactively in the past few decades. This inspired similar reforms on Malaysia’s part, which our courts undertook circa 2009 to 2011, where:

On the Order Governing Case Managements

A cursory look at Order 34 indicates the more regular concerns of case managements:

The court has scarily extensive powers during case management – for example, see this portion from Order 34, Rule 1 of the Rules of Court 2012:

“…1. (1) Notwithstanding anything in these Rules, the Court may, at any time after the commencement of proceedings, of its own motion, direct any party or parties to the proceedings to appear before the Court, in order that the Court may make such order or give such direction as it thinks fit so that—

(a) all matters which must or can be dealt with on interlocutory applications and have not already been dealt with may so far as possible be dealt with; and

(b) such directions may be given as to the future course of the action as appear best adapted to secure the just, expeditious and economical disposal thereof.

(2) Where the Court makes orders or gives directions under paragraph (1), the Court may take into account whether or not a party has complied with any relevant pre-action protocol or practice direction for the time being issued.

(3) Where any party fails to comply with any order made or direction given by the Court under paragraph (1), the Court may dismiss the action, strike out the defence or counterclaim or make such other order as it thinks fit.

(4) The Court may, in exercising its powers under paragraph (1), make such order as to costs as it thinks fit…”

A further and constant feature of Malaysian case managements, given the heavy emphasis on judicial efficiency, is the dreaded judicial inquiry as to “whether parties can settle”.

When so interrogated, attending counsel will then have to explain the possibility of settlement and the ongoing scenarios that surround that possibility - to the extent which he is privileged at law or permitted by his client to disclose - and so on.

Settlement and peacemaking are desirable ends, but they carry with them a host of problems when forcefully applied. This will be the subject matter of another article.