The first court appearance in a case.


A ‘mention’ (or a ‘mention date’) is a litigant or his counsel’s first appearance in court. 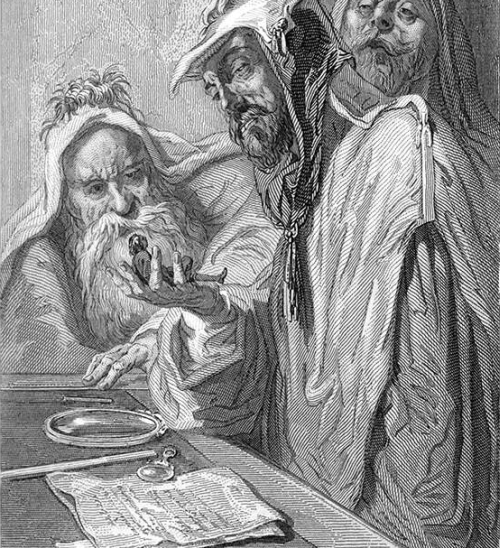 By practice, the word ‘mention’ is merely a faux-formal name for a ‘first court appearance’. On the ‘mention date’, parties would attend court, wait until their case number is called, then go before (or ‘appear before’) the registrar or judge in their ‘chambers’ to receive ‘directions’ on what next to do and how to move forward with the suit.

I however have no idea how the term ‘mention’ came to be so used in our courts.

My personal suspicion: it derives from parliamentary practices, where a bill (a proposed law) generally won’t be debated during its first reading, but will only be ‘mentioned’ (i.e. its short title will be read out), and then scheduled for debate/its second reading at another date.

A Bit On Mentions

Mention appearances are significant, as:

Mentions are rarely contentious. Therefore many counsel retained for a matter won’t appear for mentions, especially when busy. They may instead send their juniors or ask opponents to appear on their behalf - this curious phenomenon being known as a ‘mention-on-behalf’.

(My far more learned friend, Mr. Fahri Azzat, had written about the phenomenon of ‘mentions’ and ‘mentions-on-behalf’ many moons ago – and he in fact now runs Malaysia’s de facto legal app for mentions, the aptly-named Locum Legalis. If curiosity on this point of civil procedure somehow possesses you, which of course it would, read the article to glean from his infinite wisdom.)