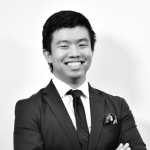 When You Want To Sue But Don't Have Information

A bit on pre-action discovery orders.


Evidence is crucial to lawsuits. Success often depends entirely on the sufficiency of information one has.

In an ideal situation, a litigant is equipped with all sufficient information to institute his lawsuit. Unfortunately, a litigant may sometimes be short of evidence - which is not an entirely uncommon scenario. 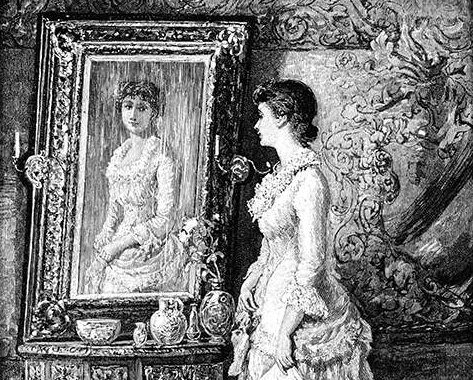 When that happens, a litigant may try to apply for an order that information relevant to his case be disclosed before he commences his suit. That order falls under a process generally known as a ‘pre-action discovery’.

What is a pre-action discovery?

The term ‘discovery’ then refers to an aspect of civil procedure, where the court compels/orders a relevant party to disclose facts or documents. It is sometimes a necessary tool, especially when material evidence in the possession, custody or power of another person is being unreasonably withheld.

‘Pre-action discovery’ refers to a discovery procedure before lawsuits are instituted. The procedure allows him to preliminarily determine whether he has a good cause of action, i.e. a reason to sue at all. With this, he may ensure that he has a good case to bring against the opposing party/parties. If the answer is in the negative, then he can instead avoid an unproductive or doomed-to-fail-lawsuit, which should be avoided always.

Legal requirements of a pre-action discovery

Prior to obtaining an order for pre-action discovery, an applicant must generally fulfil these requirements, i.e. he must:

It is not uncommon for opposing litigants to resist attempts at pre-action discovery. Common reasons include confidentiality of information (or breach thereof), or claims of abuse of process or evidence-gathering expeditions. As to these, and briefly: