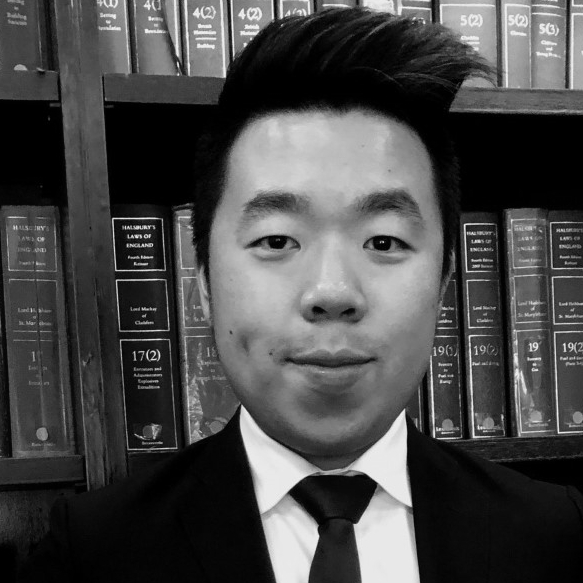 When payments are made late, can you ask for interest?


Say that someone owes you money, and pays late.

Can you charge interest, and terminate the contract? Or are you only allowed either of those options? 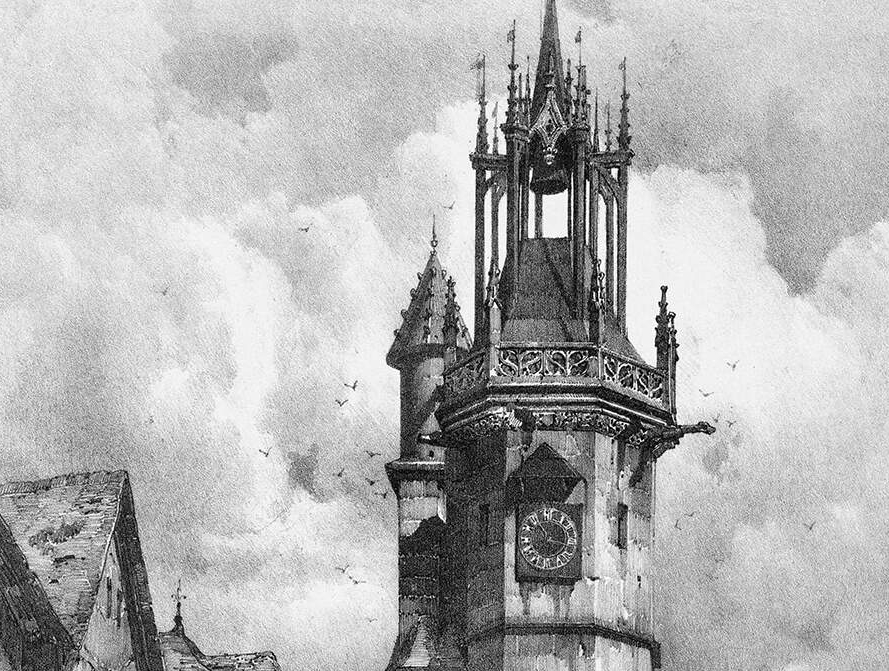 This article explores that legal concept: of late payment interest in the context of your right to terminate a contract.

What is the difference? Generally speaking:

In modern reality, the distinction above often leads to two questions:

The legal authorities seem to answer ‘yes’ to both the above.

Late payment is a separate issue from termination

It was agreed, amongst others, that:

The plaintiffs then failed to pay promptly. They claimed that the defendant could not (‘was estopped’) terminate the SPAs, because they had imposed late payment interests instead. The High Court dismissed the plaintiffs’ claims - the learned judge held that the defendant could still terminate the SPAs, although late payment charges had been imposed.

In this case, the plaintiff entered into a contract with a German company (one of the defendants) to sell halal surgical sutures to Muslim communities in Southeast Asia. The contract in that case:

The German company terminated the contract when the plaintiff failed to issue the letter of credit promptly. Disputing this, the Plaintiff brought the matter to court. The High Court held:

The above cases posit that an innocent party’s right to claim late payment interest adds to, and does not take away, from one’s right to terminate the contract.

Sometimes late payment charges are warranted – merchants and sellers may want to give time in good faith, or try to to preserve the business relationship. But doing so should not stop him at law from terminating the contract outright; similarly, he should not be made to resort to termination when sometimes charges for late payment is the better option.

Note however that, as it always is in law, it all depends on the terms of your particular contract.