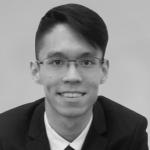 Live-Streamed Hearings and the Courts of Judicature Act

Are live-streamed hearings compatible with the Courts of Judicature Act 1964?


In a historic move, the Malaysian Judiciary live-streamed a Court of Appeal hearing on 23rd April 2020.

A day before the scheduled live hearing, lawyers T Gunaseelan and Syed Iskandar Syed Jaafar Al-Mahdzar voiced their concerns that the live-streaming of the proceedings may be invalid.

This article explores the compatibility of live-streamed hearings vis-a-vis the Courts of Judicature Act 1964 (“CJA 1964”) . 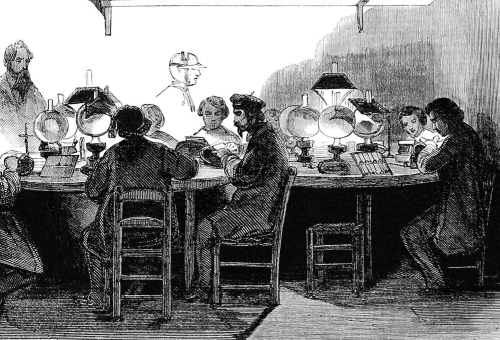 The sittings of the court

Section 39 (1) of the CJA 1964, as the statute governing the sitting/composition of courts, states:

“The Court shall sit on such dates and at such places as the President may from time to time appoint:

Provided that the President may, when he deems it expedient, direct that any appeal be heard at any time and in any place in Malaysia.”

The word ‘President’ above refers to the President of the Court of Appeal.

A similar provision exists for sittings of the Federal Court under S. 75, but there the power vests instead with the Chief Justice.

One could argue that an extensive/wide interpretation of Sections 39(1) and 75(1) of the CJA 1964 includes live-streamed hearings, as:

Section 15(1) of the CJA 1964 has codified the concept of open justice, that justice can and may be seen to be done:

“…The place in which any Court is held for the purpose of trying any cause or matter, civil or criminal, shall be deemed an open and public court to which the public generally may have access: …”

“…The overarching theme here is that as far as is possible, court proceedings should be open and accessible to the public in the interests of transparency.

Open justice is fundamental to a functioning democracy and promotes good governance.”

If judges hearing a live-streamed matter are doing so from their respective homes, which cannot be “deemed to be an open and public court to which the public generally may have access”, this appears to run afoul of Section 15(1) of the CJA 1964.

Thus it remains to be seen what effect this apparent violation would have on the three (3) live-streamed appeals heard on the 23rd of April 2020.

Moving forward, one way to circumvent this apparent conflict would be for judges to be in a physical courtroom while hearing a live-streamed matter. The physical courtroom would be “deemed to be an open and public court to which the public generally may have access”. Television screens featuring the live-streamed hearing can then be placed in and/or outside the courtroom to enable the public to observe the proceedings.

However, although the above satisfies the access to the public aspect of Section 15(1) of the CJA 1964, the Cyberspace Interpretation still falls short of the “open and public court” aspect.

The taking of additional evidence

“…The parties to the appeal shall be present when additional evidence is taken.”

Since the CJA 1964 is silent on the definition of “present,” the virtual presence of parties when additional evidence is taken may suffice.