The Malaysian courts use English, but are in reality Malay language-first.


There’s this widespread misconception that the Malaysian courts ‘mainly’ use English.

This misconception extends even to law students. Twice at least have I heard students boast about how they don’t ‘need’ to know Malay, because it’s ‘not necessary’ once they enter ‘actual’ legal practice. 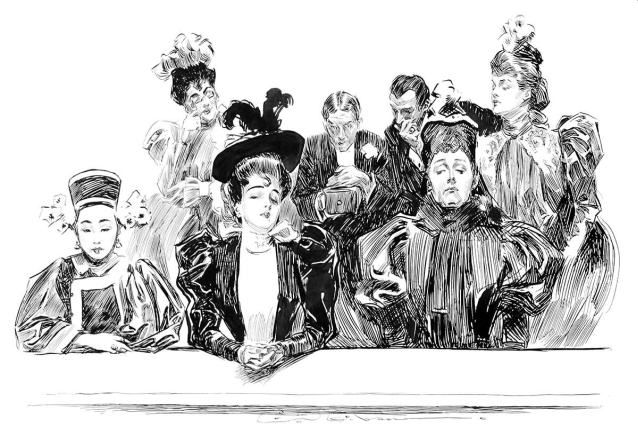 The law demands Malay language usage in our courts

In reality, the Malaysian courts are Malay language-first.

Yes, the English language is often used. Legally however, that use is by exception.

The clearest requirement for official judicial/legal use of the Malay language can be seen in the National Language Acts 1963/67:

8. All proceedings (other than the giving of evidence by a witness) in the Federal Court, Court of Appeal, the High Court or any Subordinate Court shall be in the national language:

Provided that the Court may either of its own motion or on the application of any party to any proceedings and after considering the interests of justice in those proceedings, order that the proceedings (other than the giving of evidence by a witness) shall be partly in the national language and partly in the English language.

Legalities aside, the Malay language is a practical necessity for advocates and solicitors of the courts. Here’s what really happens in day-to-day practice:

The Malay language is necessary to be an effective Malaysian advocate

For lawyers, not being conversant in Malay is, at best, a disservice to clients.

At worst, it is professional negligence. Consider:

Arguments against the use of Malay in our courts

Despite the above, many lawyers are just not that keen on using Malay as an official language of the courts. And their reasons are sound:

In short, usage of English is never a certainty for court advocates. But usage of Malay almost always is.

No matter what anyone else tells you, the Malay language dominates in our civil/criminal courts. Learn it. If not for the fact that it’s necessary for legal professionals, then learn it for the fact that you’re a Malaysian. We should all try to be competent in our national language.

Note: I appreciate the irony of an article such as this being written in English. However, writing it in Malay would be preaching to the choir. I’d like to change a few adamant English-speaking minds instead.