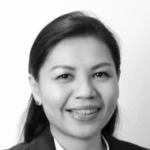 When A Judge Makes A U-Turn

When judges make careless mistakes, and backtrack, and how this affects advocates.


The great philosopher Socrates spoke once on the qualities of a great judge.

“Four things belong to a judge: to hear courteously; to answer wisely; to consider soberly; and to decide impartially.”

All advocates place their faith and trust in the wisdom of the judge, hoping for the scales of justice to tip in their favour.

But what happens when the judge is careless? 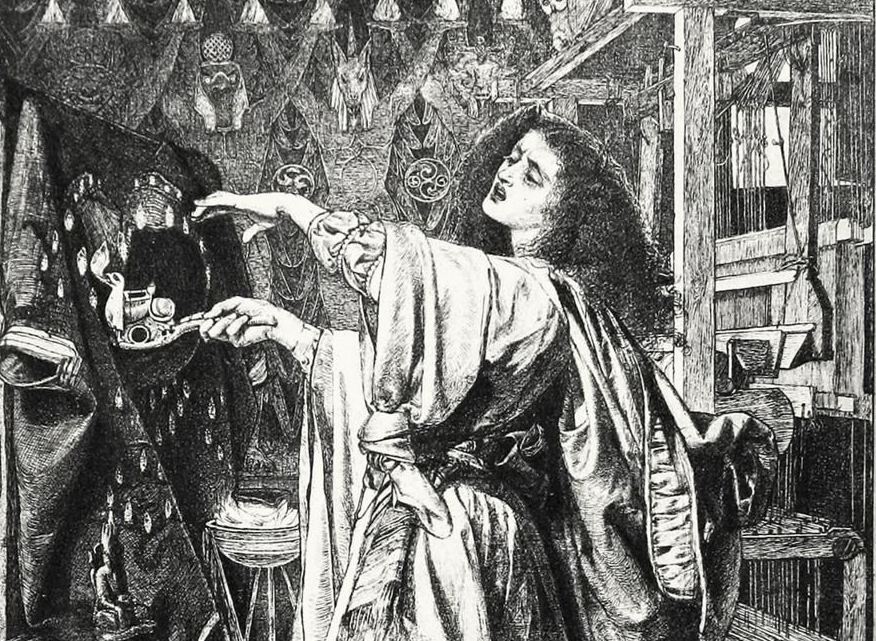 I was to lead a duo-team to conduct a civil trial at a High Court in Malaysia, concerning a development project in the heart of the city.

I had studied the brief, and found the evidence convincing. In this case I enjoyed the rare occasion to inform the client that they had a good claim against their main contractor.

We were young blood in the profession. So from the day the brief landed on our laps, my teammate and I were driven to succeed. We went full throttle. Justice was in our eyes. We were prepared to shed blood, sweat, and tears. In prudence, we sieved through every possible argument and counter-argument; we covered every technical loophole we could identify; we investigated and tested the facts extensively, and ran through all relevant precedents. Every last drop of resource we had, we did not spare.

The matter then went to trial. It concluded in the first part of 2018. I was assured in the skill and preparation of our team, and had great faith in what lay ahead.

In June 2018, the judge was due to deliver judgment in open court.

I vividly recall that morning.

We had packed up all our papers from the office. We marched with confidence into the courtroom, envisioning victory.

All seemed almost certain. We were poised for a clear-cut victory, were we not?

As if in agreement, opposing counsel even approached me to explore the possibility of settlement before the pronouncement of judgment. Though welcome, this was far too late in the day for my client, who was not so minded to compromise after trial had concluded.

After all, if even my opposing counsel had doubts in his client’s case, that only convinced me further of the strength of my client’s.

Little did we know that our assuredness would turn out to be so very, very wrong.

Early that morning, my teammate and I had hoped to celebrate with cheers.

To our dismay, the Judge then pronounced her decision: she dismissed my client’s claim in its totality. Not only that, but she slapped our client with hefty costs.

All we bore was the silence of our client’s loss. We came to with mixed feelings: first of disappointment, then of confusion.

The judge did not give reasons for her judgment at the time. Defeated, we retreated to our office, to conduct a ‘post-mortem’ over the case.

My teammate and I dissected, analyzed, and replayed the entire proceedings in my head. Things did not add up.

Given the circumstances, a small part of me could not help but reflect on the Judge’s earlier tendency to terrorize us, subtly yet ably, every waking minute that I was presenting my client’s case.

If only to add to the countless sleepless nights working on the case, it was as if the judge rejoiced at deriving some pleasure from our fumbles. At trial, she crafted clever demands, which at times seemed out of place and intended to put us off guard.

Yet the deeper we delved, the more lost we felt.

Where did we go wrong? Where was the chink in the armor?

We found no clear answer.

However, a good advocate always plans ahead, and for future encounters. So we endeavoured.

On my advice, we were instructed to lodge an appeal against the judgment in the Court of Appeal of Malaysia. Thereafter the client discharged my firm, and sought new counsel to conduct the appeal.

Officially, I then withdrew my team’s involvement from the case. Unofficially, I remained in doubt, and every so often ruminated on what went awry at trial and what we (or I for that matter) could have done to alter the outcome.

But things were not quite over yet.

Time passed. Some 2 years later, my firm received a notification from the High Court.

The notice said that the grounds of judgment were ready to be collected. I conveyed this to my former client and their current solicitors, and put aside the matter, assuming all was in order.

Later, my former client’s representative contacted me in person. She asked if I had read the grounds of the High Court judgment. This caught me by surprise. I answered no. She then forwarded the grounds to me.

There’s this saying, that ‘curiosity killed the cat’ – that things are sometimes best left unknown, and that ignorance is bliss.

And, to an extent, I believed that I had come to terms with the fated conclusion of the legal battle in 2018.

But curiosity got the better of me. So I drew the curtain, and glanced through the judgment.

What Happened Before Judgment

As I laid my eyes on the grounds of judgment on 11 August 2020, I found myself in utter disbelief. Lightning struck at me from violent skies - or so was what it felt like.

For the first time, my faith was shaken. Judges were fallible. I saw this:

“77. Had I not committed the two (2) errors in arriving at my decision dismissing the plaintiff’s claim, I would have agreed with the plaintiff’s pleaded claim against the defendant on the balance of probabilities…”

Heart racing, I read on, at paragraph 81:

“Had I not fallen into error, I would have…”

“Had I not fallen into error, I would have agreed with the plaintiff…”,

Here they were. Admissions of error, unequivocally stated, on the written grounds of judgment, by the very judge who claimed that my client had failed to prove its case.

If physical memory serves me true, the judge did not even waver when handing down judgment. Yet in paragraph 146, she favoured what my client had advanced:

“…had I not fallen into error, I would have decided 6 (six) of the eight (8) issues framed by the parties for the determination of the Court (in favour of the plaintiff)…”

What’s more, the judge then left it to a higher court to deal with her mistakes:

“147. In the premises, I will leave it to the Court of Appeal to correct my erroneous decision…, by setting it aside and holding that the defendant is liable to pay the plaintiff…, being the damages for the defendant’s breach o contract, interest and costs.”

I recall when the Judge had unreservedly turned down every argument we advanced in the case. Yet each key paragraph of the decision mirrored the legal submissions that I tendered at the hearing.

This felt like an unprecedented plot twist - that actually happened in real life.

I did not know how to react at the time. So I sought counsel from wiser folks.

Recounting the events to them, I gathered mixed sentiments, as expected. My chief struggle was this thought they offered in consolation: “…Well, at least you are now vindicated.”

Yes, I found some comfort in the fact that my earlier confidence (before judgment) was right, and that it did not arise from hubris or vanity.

But this was not the issue.

In law, it isn’t in dispute that judges are entitled to change their minds, at least until a pronounced order is perfected (i.e. where it bears the court’s seal).

But neither I nor anyone could tell when the judge had the change of mind and heart. We were never informed.

Moreover here, the judge’s grounds, and the apparent errors she admitted to, was only made known to the parties in August 2020, 2 years after the appeal had been lodged. All we can guess is that the judge realized her mistake after the judgment was sealed and enforced against my former client.

My Difficulty - The Ends of Justice

The difficulty I have in letting this go is how it concerns justice in practice.

If not for the appeal, my client would have had to live with the mistakes of the judge in perpetuity. If my client had resigned its fate to our justice system, they would have been at the mercy of liquidation/insolvency proceedings or other unfortunate ends, all by a mistake so confidently delivered.

…And what if my client did not appeal? Imagine that.

While it is often said that one has the right to appeal, a litigant is entitled to also expect that a judicial decision of the High Court would be sound, so as to avoid the need for appeals. Decisions should not be critically flawed.

Further, when a situation like this arises, it becomes challenging for an advocate to persuade clients to ‘keep the faith’.

Consider this: an advocate is in no uncertain terms an officer of the court. That is what makes the legal profession a truly noble one. The advocate should therefore be allowed to expect sound decisions, so that his/her faith in the justice system can be similarly put to the client.

And this is why what happened was so damaging: since no amount of explanation or reasoning will placate the client, as it was the judge’s careless mistakes. Yet it is the advocate that suffers the after-effects, not the judge.

On my end, this turn-around of the judge made the loss even more devastating than what it was. A case - which my team and I had wholeheartedly put our energies to - was put to waste, and a client’s trust and confidence was lost.

This year in 2021, on the eve of Chinese New Year, I was informed that the Court of Appeal had set aside the High Court judgment with costs.

This affirmed that my client had been at the end of improper decision-making, and regrettably suffered injustice by the system of justice he sought help from.

I first took up the brief some 5 years ago. In the time since then, I’ve taken in judgments of various cases, whether for or against my clients, with stride. Most judgments are arguably objective, just, and given with utmost care.

But I will not forget this incident, which serves as a warning that there may be at times ‘decision-making’ that lacks in both prudence and reasoning.