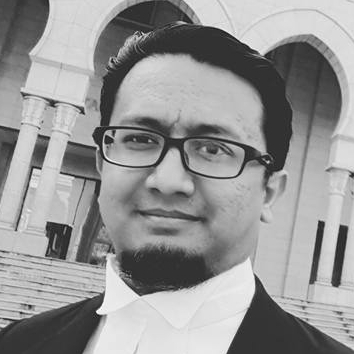 Representations, especially after your client has been charged.


It is your client’s best case scenario to not be charged for a crime.

However, at some point the prosecution may decide to charge your client. If so, he will eventually face trial. He may then want to make representations to the prosecutor as to why he should be let go instead of being accused. 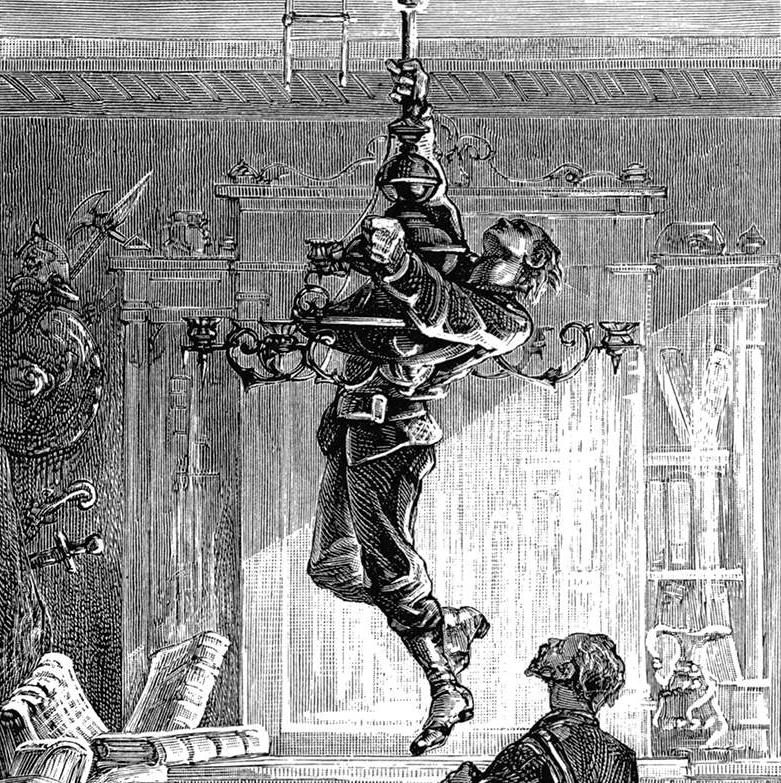 When Are Representations Best Done After The Charge

Representations are most effective where the prosecution realizes that they are plagued by reluctant witnesses, incomplete investigation, missing documents, etc. Timing is therefore important.

Why? Because the reality of criminal legal practice is this:

Representations At Various Stages of Trial

In most circumstances, a representation is often brought together with the ‘plea bargaining’ process at the pre-trial and trial stages.

If you are new to ‘plea bargains’, see this definition from Black’s Law Dictionary:

A negotiated agreement between a prosecutor and a criminal defendant whereby the defendant pleads guilty to a lesser offense or to one of multiple charges in exchange for some concession by the prosecutor, usu. a more lenient sentence or a dismissal of the other charges. Also termed plea agreement; negotiated plea; sentence bargain.

In short, defence counsel can try to ask the prosecutor to have him drop all or part of the charges against your client, or to at least reduce them. All this is part of the process of mercy and justice.

Otherwise, representations can be done at most stages of trial.

In my next article, I will speak about representations at the appeal stage.