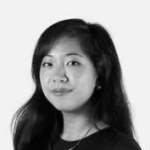 Does Your Bank Owe You A Quincecare Duty?

Must a bank investigate a customer's order, if it suspects an order to be an attempt to misappropriate funds?


Banks are commonly asked to carry out transactions on a customer’s behalf.

But must a bank investigate a customer’s order, if it suspects fraud or an attempt to misappropriate funds?

Let’s look at the Quincecare duty in banking transactions. 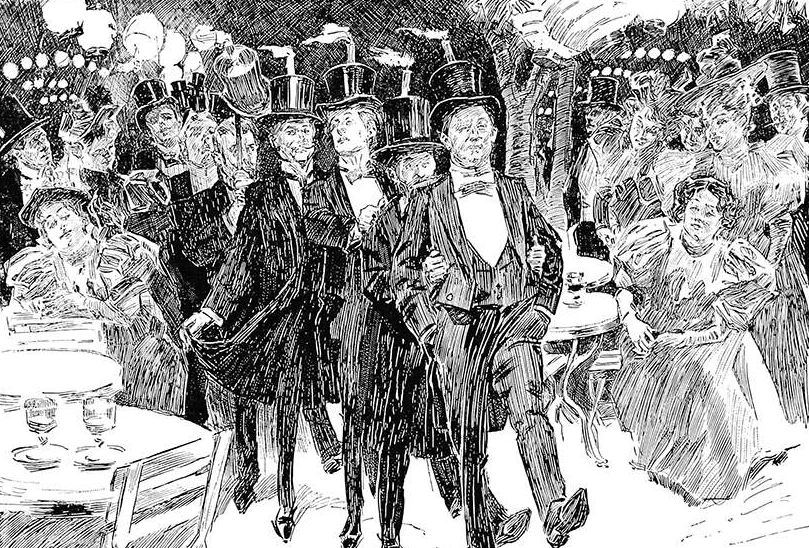 What a ‘Quincecare duty’ is

Banks hold money for customers. So when drawing/paying on customer’s cheques, the relationship of the bank and the customer is that of principal and agent.

This relationship sometimes even gives rise to a fiduciary duty.

There is thus in law a principle called the ‘Quincecare duty’, so that banks not be used unwittingly (or wittingly) as vehicles for fraud.

What is this duty? This idea is derived from the English case of Barclays Bank plc v Quincecare [1992] 4 All ER 363. Simply put, a banker must refrain from executing an order if the banker ‘has reasonable grounds’ (not necessarily proof) that a customer’s order is an attempt to misappropriate the funds of the company.

That reservation is the duty - which can be an implied term of contract, but can also exist in tort.

There are many permutations as to when the Quincecare duty applies in a banker-customer relationship. But does your bank owe you ‘a Quincecare duty’ in potentially fraudulent transactions?

Assessment of the Case

Not applicable to the above case

The High Court ultimately found that the Quincecare duty did not apply in this case. Some interesting reasons were given, i.e.:

When Quincecare liability is clear

When is a bank clearly liable under the the Quincecare duty? Particularly where:

…“(the) bank executes the order knowing to be dishonestly given, shutting its eyes to the obvious fact of the dishonestly or acting recklessly in failing to make such inquiries as an honest and reasonable man would make”.

So clear circumstances would, for instance, include where cheques for payment are issued without a signature. Or where cheques contain a signature of someone other than the authorized signatory, or where the bank receives conflicting instructions.

In these exceptional circumstances, the bank will be liable. It needs to be proactive to prevent misappropriation of a customer’s fund.

But beyond that, it seems to impose such a duty on a bank is simply be too onerous. It also renders banking business impracticable.

The ‘Quincecare duty’ arises only in some circumstances

There are some other interesting limitations to the Quincecare duty. Reading from the case:

Based on the above High Court case, your bank owes you a Quincecare duty only if:

Note: This High Court decision is amongst the 16 High Court decisions which are up on appeal (all on the same Quincecare issue: whether the Banks were negligent/breached their duty of care, in that, the Banks were required to check the veracity of the documents prior to effecting the drawdowns). These 16 appeals will be heard together in the Court of Appeal in December 2021.