Follow Daphne as she learns of the joys and sorrows of owning a strata home.


We start this tale with Daphne, a lass who decided to move out of her parents’ house and purchase a place of her own.

Daphne knew that her current salary was insufficient to buy a landed property. So she focused on securing an apartment.

After months of hunting, Daphne found an apartment that she absolutely adored. It was a quaint place called ‘The Lovely Apartment’, and better yet, it was within her price range! Once all necessary documentation were signed and the keys to Cosy Spot was given to her, Daphne moved in. She nicknamed her unit “Cosy Spot”.

While moving into Cosy Spot, Daphne spotted announcements on the community notice board. This phrase was frequently and loudly emblazoned: ‘Strata Management Act 2013’.

She thought to herself: “…What on earth is strata?”

Daphne did a quick Google search. She discovered that ‘strata’ is the plural form of ‘stratum’, and that ‘stratum’ is a layer of material, often one of many number of parallel layers stacked on top of each other.

“Not unlike condominiums and apartments then, with their floors upon floors,” thought Daphne.

That puzzle solved, Daphne purchased the Strata Management Act 2013 (“SMA”) to find out more. But she realised that the SMA had to be read with the Strata Titles Act 1985 (“STA”), its predecessor act. So she purchased that too. 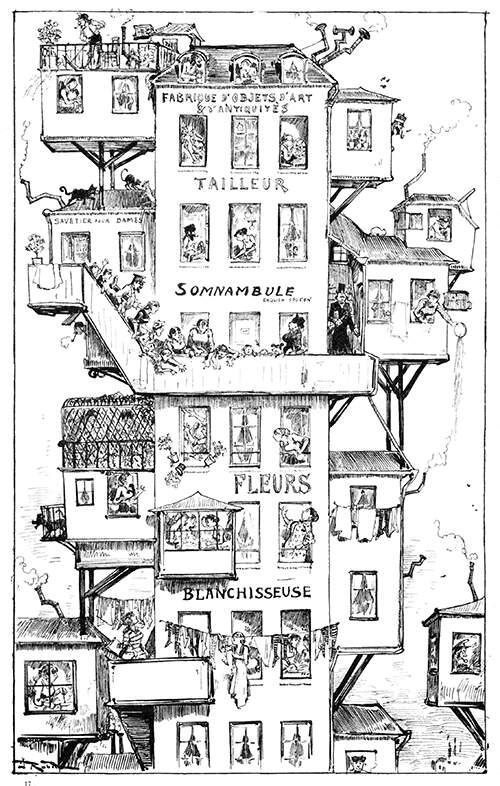 What’s the STA For if You Have the SMA?

The STA facilitates the subdivision of building into parcels and the disposition of titles and for purposes connected therewith. As an example:

The SMA fills in the gaps of the STA. This is why the definitions in STA are not reproduced in the SMA, as both laws are to be read together.

So how do the bunch of residents of The Lovely Apartment manage themselves? After all, there’s those pesky issues, like electricity, water and sewerage, to name a few. For all these, Daphne will have to look not at the STA, but the SMA.

(Daphne is confused, but she perseveres.)

Part IV of the SMA

Let’s look at an aspect of Part IV of the SMA. It speaks about strata management before a management corporation comes into existence.

First things first: what is a ‘management corporation’? The STA defines it as follows:

…in relation to any subdivided building shown in an approved strata plan, means the management corporation established under section 39, 64 or 64A…

In essence, a ‘management corporation’ is a body corporate that comes into operation once the strata titles have been issued.

Why is the temporal aspect - the word ‘before’ - important? Because Part IV of the SMA concerns a scenario where no strata titles have been issued, and because Part IV kicks into play only if:

Who Manages the Management Corporation?

The developer bears the first round of management duties, which exists throughout the so-called ‘developer’s management period’ and is calculated:

During the above period:

Join Daphne in my next article where she finds out more about the maintenance account, the sinking fund account as well as the joint management body.