The League of Lawyers

Group law practice -- for several firms to come together and work with one another as a group.


We lawyers now have our very own version of the Justice League or the Avengers (depending on your preference). It comes in the form of the Legal Profession (Group Law Practice) Rules 2018 (“the GLP Rules”). Simplistically, the objective is for several firms to come together and work with one another as a group. 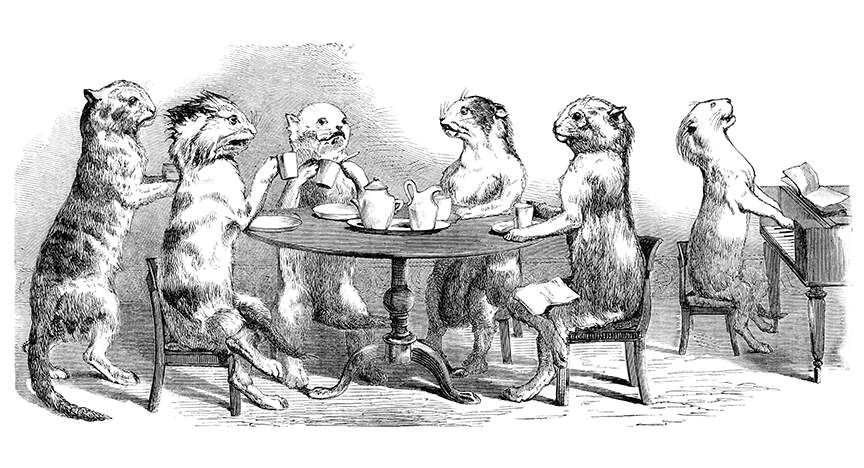 How does one be part of a group legal practice? There are several conditions:-

Once the GLP Members fulfill the above conditions, they then proceed to apply in writing to the Bar Council for an approval of:-

When The Bar Council Does Not Approve GLP

The Bar Council will not approve any proposed name of a group law practice if the name:-

If Bar Council approves the application to practise as a group law practice, the following effect takes place:-

As for the GLP Members, here are some interesting points to factor:-

Indeed, very interesting times ahead of us.