Bar elections are now contentious, difficult, and political. They must be depoliticized.


When I started practice at the Bar in 1999, the Malaysian Bar Council elections were not the contentious, fractious, politicized and aggressive election we have now.

My sense of it then was it was gentlemanly; lawyers offered themselves for election and relied on the strength of their reputation and nominators’ reputations to get elected. There were no overt campaigns and certainly no manifestos about what one would do if one got elected. You were elected because they knew you and your achievements. 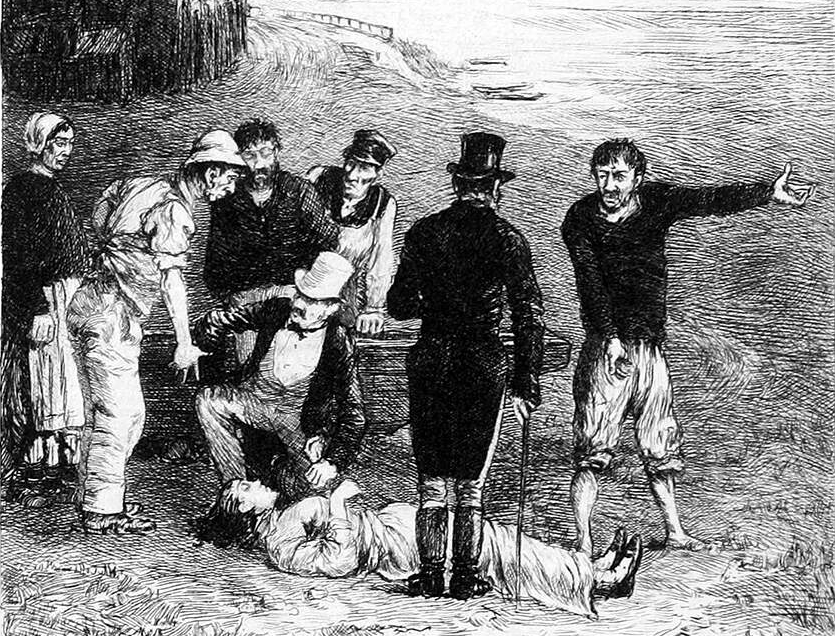 That was how it was until about 2006/2007. I remember it was around then that my friend, Mr Edmund Bon, proposed for Bar Council candidates to declare their manifestos and hold hustings.

I harboured reservations when I first heard of it because I felt the Bar Council election process should not be polluted with those initiatives. I wondered how meaningful one’s manifesto could be since a candidate was only elected to a committee instead of a leadership position and would not have influence to ensure a certain policy happened. There are 36 members of the Bar Council; the elected were only 12, a third of Bar Council. And hustings? Please, no.

I am not sure what happened but it is clear Mr Bon’s idea prevailed and soon candidates wrote manifestos, listed their positions at the Bar, and started to campaign although when judged by today’s standards they were very restrained. Thankfully, hustings were not adopted. Let me clarify that I am not sure if Mr Bon was the progenitor of the idea but I recall him being the first to post a manifesto in November 2005.

This development is one that falls squarely within the law of unintended consequences, which is often fostered by a failure to critically consider other dimensions of a proposal instead the primary or declared intention.

In a bid to make Bar Council candidates purportedly more transparent and accountable, we have unleashed political toxicity into the Bar environment.

The current way in which the Bar Council election is now run is closer to the national electoral process: running as a group, campaigning offline and online, getting others to declare their support, polarizing lawyers and worse, undermining each other’s credibility.

It has created an atmosphere of partisanship, politicization and fragmentation at the Bar, which to me is a tragic shame.

This is not how we lawyers should be behaving, whether in a courtroom, boardroom or election. It is as if ethics, discernment and camaraderie are thrown out the window because there is an election.

I also disagree with the idea of running for elections as a group. The structure of the election as I see it is for giving individual members an opportunity to serve at the Bar if they so wished and were desired. There is no “party” system and the practice and tradition was to offer only one’s self. A candidate may endorse or even support a fellow candidate but they would not run as a team; and there was no campaigning. This is what we should return to.

The thinking, as I understand it, of running in groups is:

The above are not initiatives for service, but for dominance.

The Bar Council is not a political platform

Whilst those methods may be appropriate for achieving dominance in a social or political organisation, they are not for an august statutory organization that is the Bar Council. Some of us have forgotten that the Bar Council is not a political platform.

As a result of that, the Bar Council is forced in to adopting a political position and becomes smeared as a political agent. The consequence of this is election of Bar Council candidates will take on and continue to take on a more political dimension; we are now living through this.

It has come to the point that the Bar Council is expected to respond to all kinds of issues in the national media. I have often asked but not explored – Where does this duty on the Bar Council to speak out regularly addressing such national political issues spring from? I mean, this cannot be the role of the Bar Council on a regular basis.

The true objects of the Bar Council

There are 14 objects of the Bar Council listed under section 42 (1) of the Legal Profession Act 1976 (“LPA76”). These objects set out what the Bar Council is supposed to do.

The two objects that come closest to giving the Bar Council licence to address national political issues, or to put another way, to speak about matters beyond the confines of administration and practice of law in Malaysia, are sections 42 (1) (a) and (d). Consider the following:

The Bar Council cannot be constantly be called upon to do service pursuant to section 42 (1) (a) because it will cause the end of itself and its members if taken to its extreme, which is where I feel we are now – in an extreme state.

A need to depoliticize the Bar Council

What needs to happen urgently is the depoliticization of the Bar Council. We need to return to the Bar Council’s statutory roots and recalibrate the Bar Council’s priorities so it gives each object the appropriate attention it deserves. The Bar Council needs to regulate its participation and responses in the national media to exceptional circumstances only. We should abolish the need to have manifestos and ostracise any express attempt to campaign brazenly for the positions.

It is not and cannot be the Bar Council’s role to respond to any and every injustice as if it were some agency of justice. Even the courts do not claim to do justice; only to follow the law, and it has a far bigger budget.

Whoever the law favors will succeed and claim they received justice and the other will cry injustice. Justice, like beauty, is ultimately in the eye of the beholder. That is why even if we concede the Bar Council should speak out, it should do so in exceptional circumstances only.

But before we even do any of that, we need to recognize that we are all brothers and sisters at law and have a common ethical and legal framework we share; we need to sit down to eat, drink, talk and laugh with each other; we need to stop presuming the worst of each other; we need to listen and hear each other out before we insist on our views; and ultimately our common goal should be the betterment of our profession and our service to the public, not the achievement of some political goal or self glory. If we can get that going, the cause of justice will take care of itself.