The Disappearance of Wigs in Malaysia

How wigs disappeared from the Malaysian bar and bench.


A reproduction of Tuan Haji Sulaiman’s explanation, one of the Bar’s venerable figures, on the disappearance of the use of wigs in the Malaysian legal system. As a background to this piece it should be noted that first local graduates were called to the Malayan/Singapore Bars in the early 1960’s. 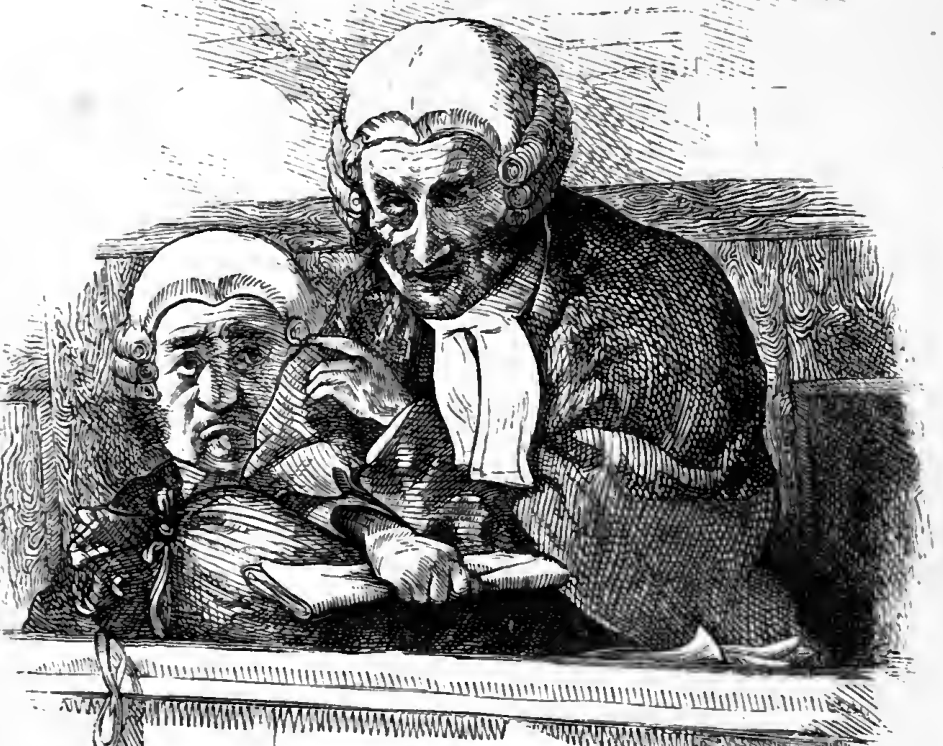 As far as I remember the Bar, in Malaya, did not wear wigs.

Of course, some Members of the Bar wore them sometimes.

The late Jag-jit Singh of the Penang Bar used to wear his wig when he was defending Penang High Court criminal cases. The High Court in Penang and Malacca used to have juries for ALL criminal cases till 1976 when the lovely old Straits Settlements CPC was abolished and replaced with the Malay States CPC which now holds sway over all.

The Legal Service and the Superior Judiciary all wore wigs to Court. In the mid-70s the late Hashim Yeop Sani, Chief Judge of Malaya, who was then a Puisne Judge in Alor Star or Ipoh, I think, made a sudden announcement in open Court that he was not an English Lord or God and that therefore he was not to be addressed as “My Lord” but rather as “Sir”. He also said he would no longer wear a wig in Court but a songkok instead. And proceeded thuswise.

Of course, the newspapers loved it. Some DPPs also stopped wearing the wig. Dato’ Salleh Abas, the career Solicitor General then, and thus effectively head of the Legal Service, told his DPPs that they MUST wear their wigs and stop messing about. Dear Tun Suffian made a comment that people seemed more concerned with what was ON the head of Judges rather than what was IN them! Pertinent, as usual, of course. However, once Salleh Abas headed the Judiciary, as the Lord President, he made a few changes.

One was the then Federal Court was re-named the Supreme Court. The appeals to the Privy Council were dis-continued. Then, when the Supreme Court sat the Judges would come out in their wigs but once they had sat down they would take off their wigs and put them on the table in front of them.

Then, after some time of this the Judges and DPPs/Federal Counsel stopped using their wigs and ultimately new Judges were no longer provided with wigs as part of their judicial costume. Salleh Abas was a very close friend of Hashim Yeop Sani and possibly did this to make life easier for his friend and judicial colleague. There is a certain irony about this when one re-collects the 1988 Judicial Crisis and the role played by Hashim (see the book May Day for Justice).

Around the late 80s many Judges gave up bands and adopted the Continental (?) “jabot”. Under Hamid Omar things got so bad that some panels chaired by him actually came out in ties rather than bands/jabot. And so one could tell which Supreme Court judge was in Team A or Team B by the fact whether he wore a tie or bands on the Bench!

But after a few attempts Hamid Omar went back to bands/jabot.

And that is why wigs are not worn now.

In a way, I miss seeing Judges in their wigs because of the dramatic uses those wigs were put to. I remember seeing the late Syed Sheh Barakbah sitting in a criminal trial in the KL High Court. The late Dato’ Rajasooria was defending and the two of them clashed several times. I knew that things were getting serious when the usually mild-mannered Mr Justice Syed Sheh suddenly took off his wig and threw it violently down in front of him.

This time based on information and belief which I gained from my 1st year “Malaysian Legal History” paper at the University of Singapore:

After Penang had been colonised by Francis Light in 1786 a court was set up but lawyers were not allowed in the Court by the early Recorder (Judge).

Later on lawyers were allowed. Both barristers and solicitors were permitted to appear in the Courts. As the Empire was mainly staffed by Scots, Irish and others from the UK peripheries all UK, and not just English, legal qualifications were recognised.

If wigs had been allowed for Barristers the susceptible natives would have definitely preferred the wigs to the non-wigged Solicitors. So, in order to maintain equality at the local Bar “no wigs” became, as it were, the rule for the local Bar.

However, the government lawyers were known as “Crown Counsel” and wore wigs as they represented the Monarch. Both barristers and solicitors wore the “stuff” gown of barristers in Court.

When the first home-grown lawyers with an LL.B from the then University of Malaya (later, Singapore) came to be admitted to the Malayan/Singapore Bars, some of the more stuffy senior lawyers argued that they had no right to wear the Barrister’s Robe as they were not barristers but “only” local grads!

I think a short lesson in Legal History soon cured them of that prejudice, at least! The lawyer, quite wisely, backed off.